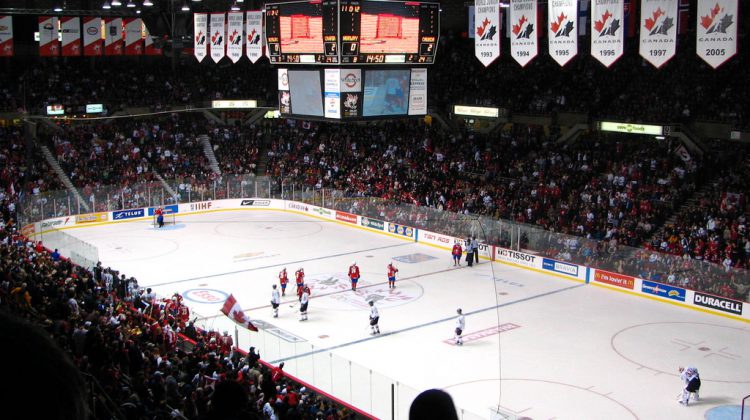 While Victoria and Vancouver are the host cities for the 2018 IIHF World Junior Hockey Championship, Nanaimo is hosting pre-tournament games and training camps.

The pre-tournament game between Czech Republic and Slovakia goes on December 19 at Frank Crane Arena.

The City of Nanaimo, Nanaimo Hospitality Association, and the Nanaimo Clippers hockey club are working together to put on this event.

Port Alberni is hosting a pre-tournament game on the same day, as Kazakstan and Switzerland face off.

The Bulldogs will play Kazakstan on December 21 at 7 p.m.