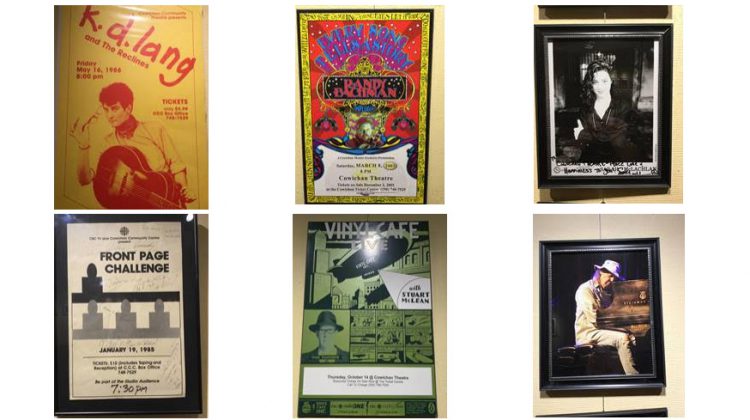 The Cowichan Performing Arts Centre is the largest stage on Vancouver Island.

It’s part of the Cowichan Community Centre that is celebrating it’s 40th anniversary this month.

The Centre opened in November of 1978 and included an ice rink, gymnasium, library, and a 731-seat theatre.

A photo exhibition will be featured in the Lobby of the theatre throughout this month.

You can see the exhibit on performance days.

It’s open for viewing one hour prior to show time.