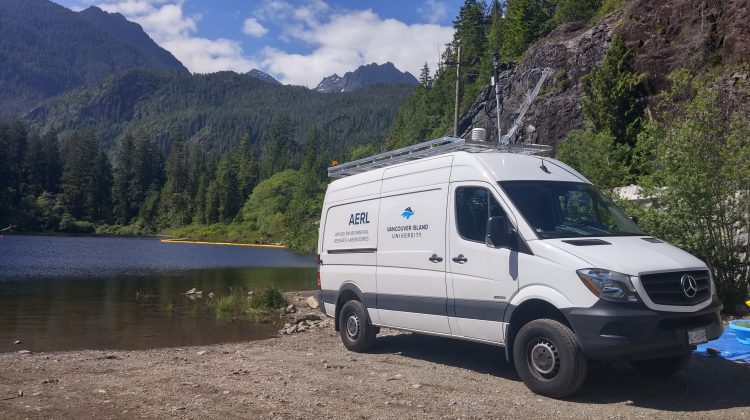 A new mobile lab is traveling in our region and it’s measuring the air quality.

Researcher Nick Davey said not only can they measure the air quality at a molecular level they can also determine where a particular odour might be coming from.

“It makes good sense that your are not going to ask an industry to control its emissions if you are not certain that’s where it’s coming from. One of the disconnects is that there’s many sources of odours and there are many different chemicals in those odours. It’s a real challenge to tease apart where, specifically, an odour is coming from.”

Across BC, there is a network of air-quality monitoring stations at fixed locations that are operated by the provincial government and Davey said the mobile lab will help fill in the gaps between those stationary sites.

“These volatile organic compounds are things that we are really good at measuring which are ten thousand times smaller than that particle (that the government monitoring stations capture) represent a whole world of chemical compounds that isn’t really very well studied. So that’s kind of what we are really interested in is air quality associated with fires, and industry, and cars.”

Davey said if people see the Mercedes Sprinter van in their neighborhood and want to know more, they are welcome to approach the researchers to learn more. 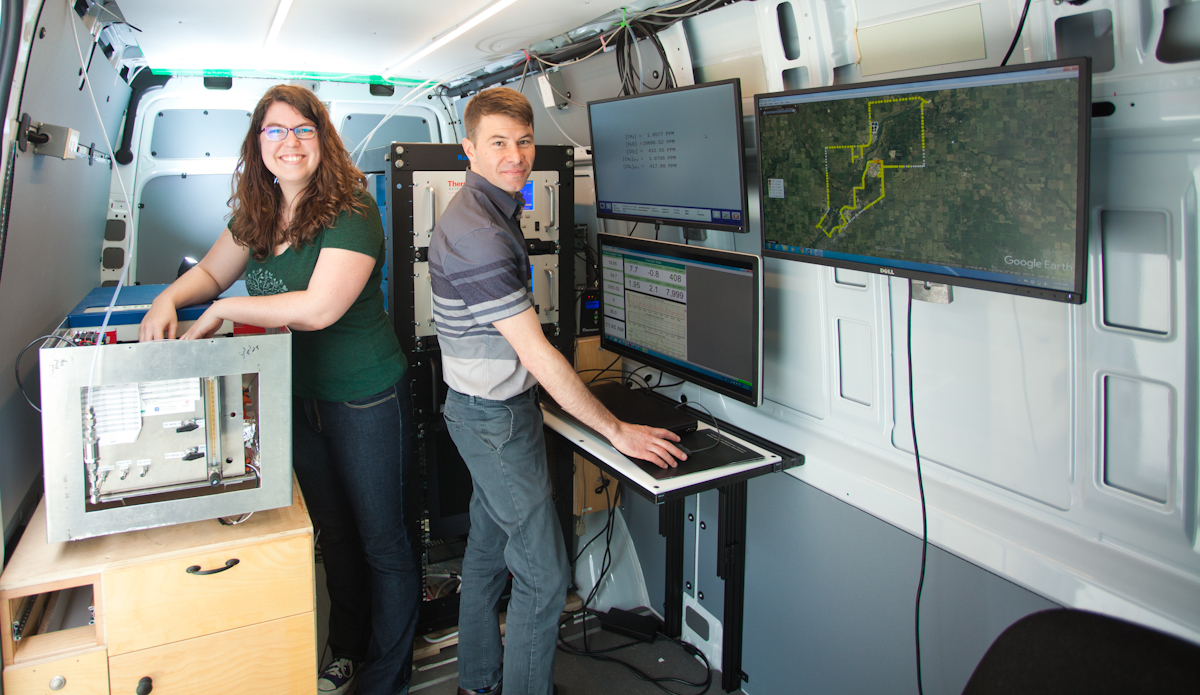