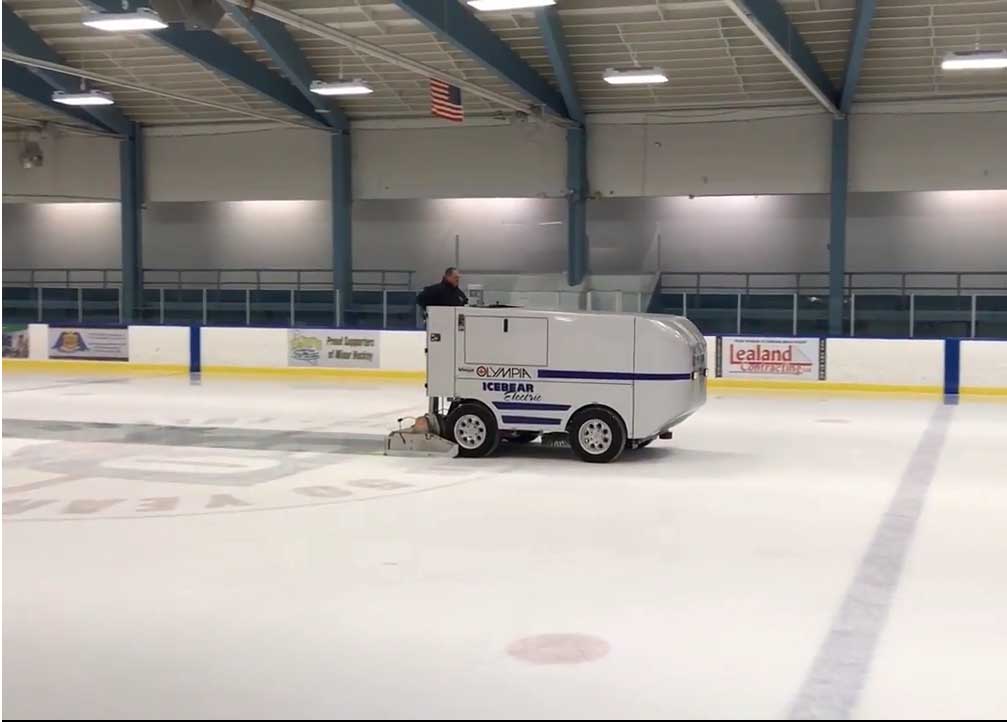 The electric model is $60,000 thousand dollars more than it’s propane counterpart, but the new piece of equipment will save the Municipality of North Cowichan fuel and maintenance costs in the next decade.

Manager of Recreation at North Cowichan Jason Blood said this machine was ordered a long time ago.

“There is a long build on these things, we ordered it in 2017, got delivered, and we took payment in 2018, this was a capital expense out of our capital budget that we had planned for 2018,” said Blood.

The electric model will save just under 8.4 tonnes of carbon dioxide in the next decade.

“We were using about 5,500 litres of propane a year on the previous model which means we won’t need to use any propane,” said Blood.