Another Chance at a Women’s Shelter 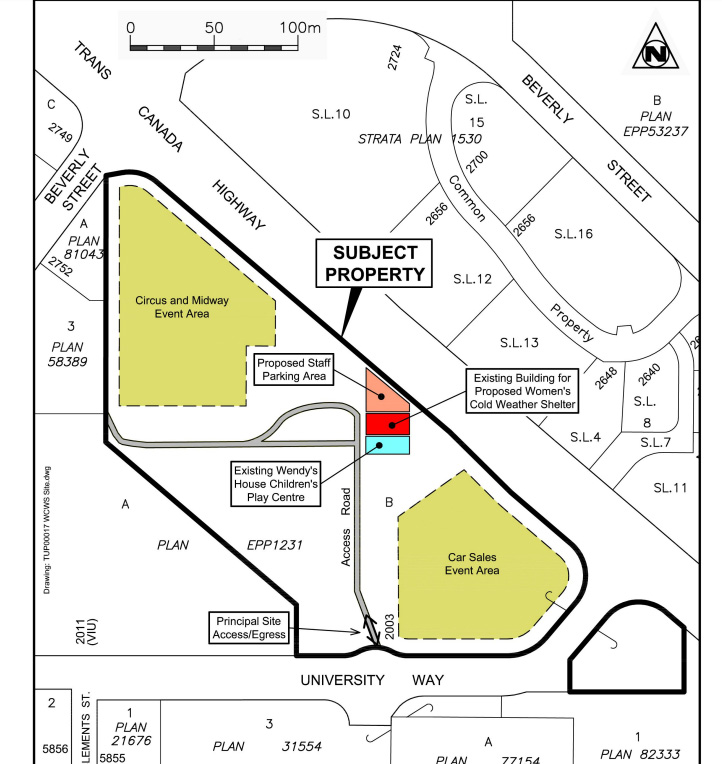 The public meeting to consider a temporary use permit for a women’s winter response shelter is set to go tonight at the North Cowichan Municipal Hall.

According to the agenda, Council has received 12 letters in support of the application and none in opposition.

There were two previous attempts to establish a women’s shelter, both were within the City of Duncan and both got the thumbs down after residents said such a facility was inappropriate for their neighbourhood.

The new proposal would see the shelter established in the old concession building that faces the TransCanada Highway on the land where the traveling fair sets up every summer.