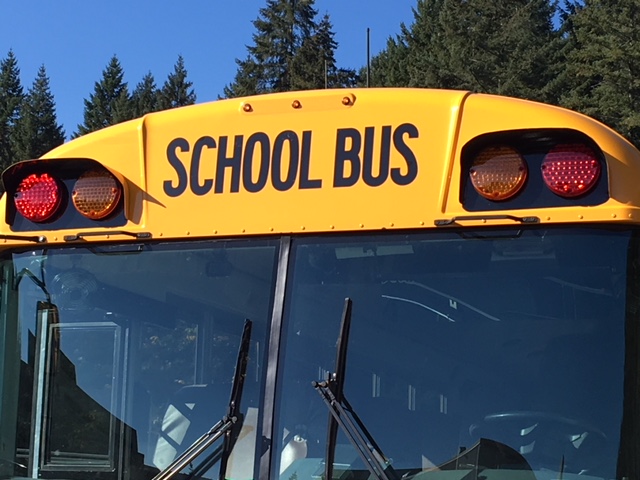 The Cowichan Valley School District is investigating after an incident on a school bus was reported Thursday.

A post on Facebook is reporting a bus driver applied the brakes, hard, in order to get the children to sit down.

The post is reporting the incident happened while the bus was taking children home from the Discovery Elementary School.

One youngster struck her head and another broke her glasses when her face hit the seat in front of her.

The parent reported the children were crying as they got off the bus.

Rod Allen, the Superintendent of the Cowichan Valley School District says an investigation has been launched into the matter and the transportation supervisor is following up with parents.

He says investigations like this would include reviewing any video present if the bus was set up with that equipment, and, he says, in this case, the bus was equipped with cameras.