Days may be numbered for Crofton Eye-sore 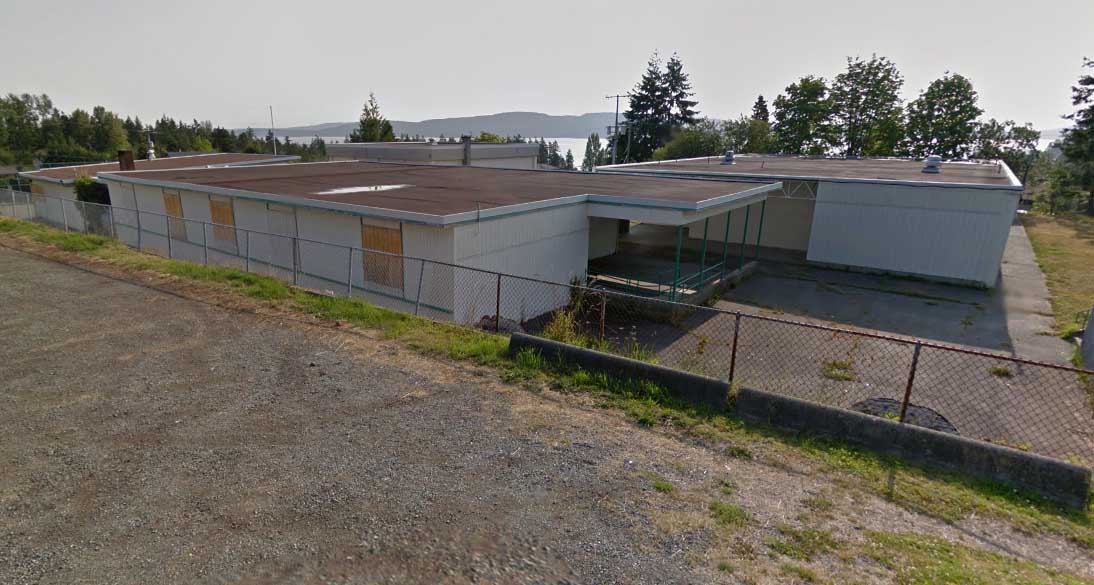 Despite a petition being rejected on a technicality, Crofton residents may still get their wish.

Residents are upset about the eye-sore that is the old Crofton Elementary School site, which has been condemned and is seen by many as a health and safety hazard.

“I’ve been working with the minister and I know that he’s looking for funds to do it,” said Routley. “The last conversation with him was very positive and he feels that funds will be found in order to help remove the school.”

Routley said, “the next step is for the minister to secure the funds through the treasury board and then the project can go ahead.”

Back in November, Routley took a petition to the legislature, but it was thrown out and he said that’s not uncommon if it’s not worded correctly.