Police called to a report of a deceased man 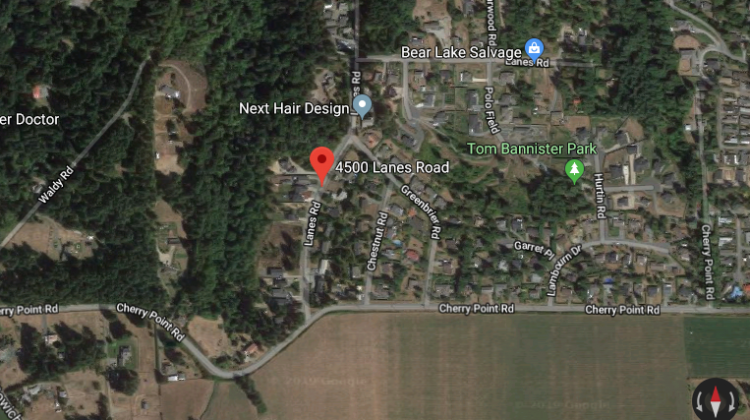 North Cowichan/Duncan are investigating after the body of a man was found in a home Friday afternoon.

Just before 3:00 p.m. on May 10, officers from the North Cowichan Duncan RCMP were called to a home in the 4500-block of Lanes Road for a report that there was a deceased person inside.

When police arrived they located the body of a 65-year old man, who appeared to have been dead for some time.

Investigators are now working with the BC Coroners Service to determine how the man died.

The man’s identity has not been released.