Worst Fears may be Realized by July 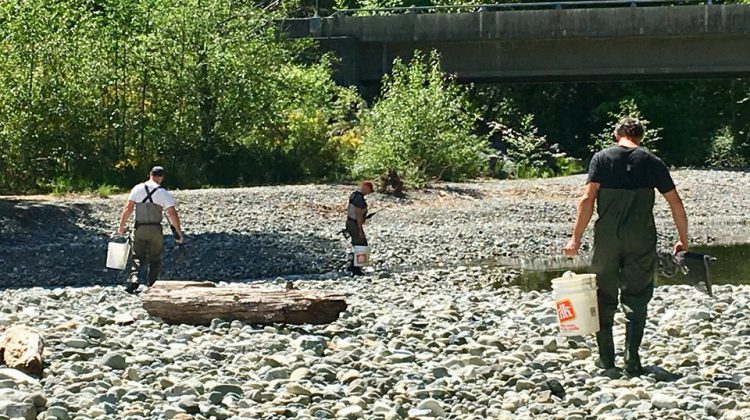 In the face of persistent hot and dry conditions, severe signs of drought have already hit the Cowichan Valley, as highlighted by members of the Cowichan Lake and River Stewardship Society going out to dried or drying up tributaries and rescuing salmon fry.

Cowichan-Malahat-Langford NDP MP Alistair MacGregor called on the Trudeau Liberals to take action to help with the drought crisis in our region.

“Startling new projections predict the river could run dry by July,” said MacGregor. “This past Saturday, I was on the river helping rescue salmon fry stranded in pools from the rapidly receding main river. 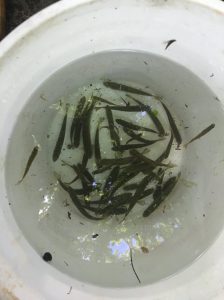 He added, “The situation is dire and my community is calling for leadership. When will this federal government commit to the funding necessary to raise the Cowichan Weir, to save this critical watershed and the salmon who depend on it?”

Sean Casey, the Parliamentary Secretary to the Minister of Fisheries, Oceans, and the Canadian Coast Guard responded by indicating that the Liberals have attended meetings with First Nations, along with municipal and provincial governments.

Casey added that the Liberals are engaged in discussions to find solutions and, potentially, grant funding.