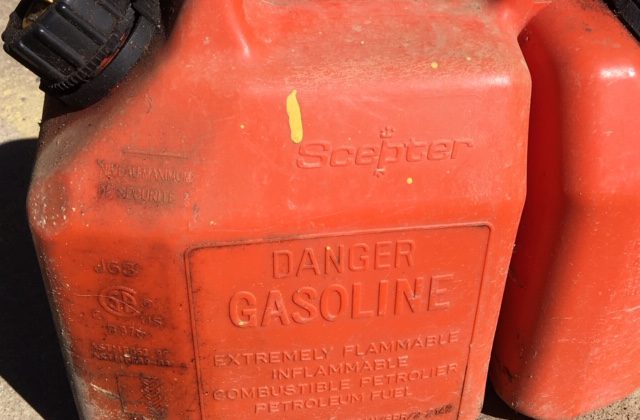 In the Cowichan Valley the price for a regular unleaded is ranging around the 139.9-140.9 mark. (Sharon Vanhouwe, mycowichanvalleynow.com staff)
Gas is a bargain in Metro Vancouver compared to Vancouver Island.
The price for regular unleaded is nearly 10 cents more in the Cowichan Valley and 16 cents more in Nanaimo than it is at some mainland stations.

Gasbuddy dot com senior analyst Dan McTeague said price margins are way higher than they should be here.”It’s costing most gas stations today about a dollar 20 to a dollar 21 to buy their fuel, taxes in.  The difference between that dollar 21 and a dollar 49 in many stations, 28 cents a litre, that’s more than double the norm.”

In Metro Vancouver, gas sold at an all-time high of $1.70 a litre in late April, but has dropped dramatically since then.

Some mainland stations are selling regular unleaded for a dollar 26.