By the Numbers in the Coastal Fire Centre 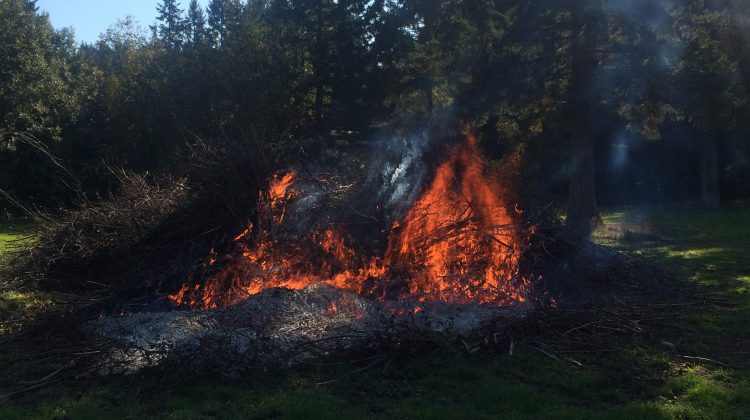 We finally have some much-needed precipitation in coastal BC and with the Canada Day long weekend here, people need to be vigilant with their campfires.

Some tips from the BC Wildfire Service include never leaving a fire unattended and removing anything flammable from the area of the fire, like sticks.

It’s also a good idea to douse the fire with water and dirt, making sure it’s cool to the touch before leaving.

Jakobsen said we are on par with last year at this time, when the Coastal Fire Centre had responded to 68 fires, 49 of them were human-caused.