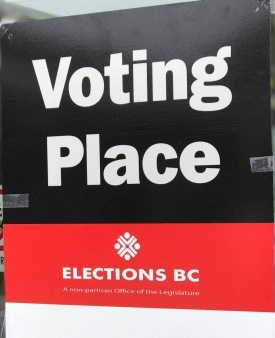 The federal election is still more than three months away, but third-party groups will start spending money to sway votes come election time.

Groups that aren’t political parties, who spend more than five hundred dollars on political activities need to register with Elections Canada and if they raise or spend $10,000 dollars, they will be required to file disclosure forms.

The 2015 election campaign was a marathon 78 days and new advertising rules will mean groups have to disclose how much money they are spending during the campaign.

The biggest third-party spender in 2015 was the United Steelworkers union, spending north of $431,000 dollars.