Earthquakes North of Port Hardy and Southern California, Not Related 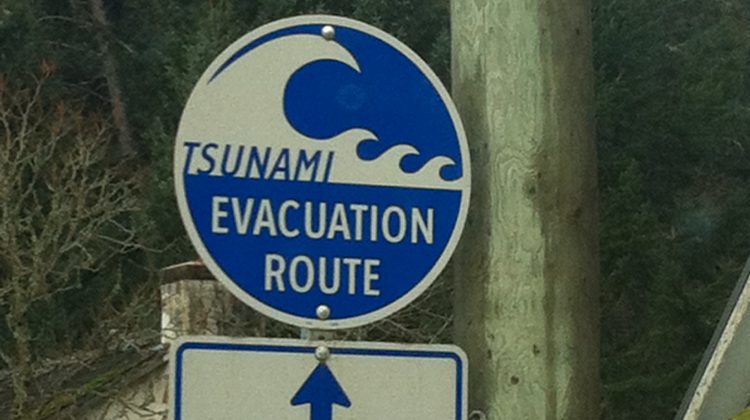 The 6.4 magnitude earthquake in southern California and the 5.8 magnitude shaker north of Port Hardy aren’t linked.

Alison Bird is an Earthquake Seismologist with Natural Resources Canada and said the tectonic zones up and down the west coast are very active and there are quakes every day.

“It’s just a coincidence, they happened close to each other in time, but not a coincidence that they’re happening because it is quite an active region,” said Bird. “We have had quite large, damaging earthquakes along the BC coast in the past, but the southern section of the BC coast has not really had anything sizeable since the 1940s.”

Bird added, “People have been lulled into this false sense of security that we only have tiny earthquakes and, in fact, we do have very large ones.”

She said these earthquakes don’t impact the Cascadia Subduction Zone in a way that would produce the “big one”.

“They don’t impact the subduction zone in a way that would cause it to trigger a mega-thrust earthquake,” said Bird. “We will have one along there, it’s certain, we just don’t know when it’s going to occur.”

There were three more earthquakes north of Vancouver Island Friday, they were eleven minutes apart.