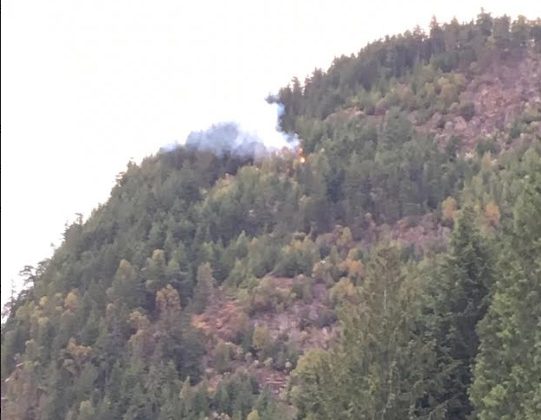 A cool and wet July hasn’t slowed down the fire activity in the Coastal Fire Centre.

The number of fires in the region is higher than the 10-year average.

This is despite the fire danger rating sitting at either low or very low throughout much of the region.

Since the season began on April 1, there have been 98 wildfires in Coastal Fire Centre.

That’s a higher number than last year when there were 94 fires recorded in the region to date.

2018 was the worst wildfire season on record in B.C.