Break and Enter Suspect Due in Court Next Week 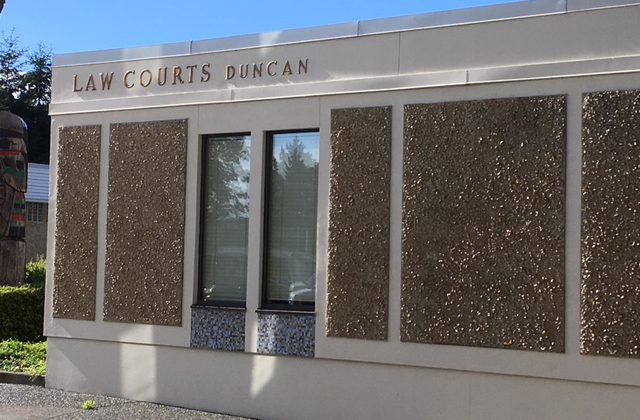 Nanaimo man Timothy Dafoe has been charged with breaking and entering and he’s in custody, awaiting his day in court.

He was reportedly casing out a residence off the Trans-Canada Highway in the Cobble Hill area and a number of concerned residents called the North Cowichan/Duncan RCMP detachment.

Three concerned residents called the detachment in a short period of time and there were reports that the man had either entered or tried to enter a house in Cowichan Bay and the suspect fled on a bicycle and was wearing a backpack.

After patrolling the area, a police officer identified the man, who is known to police, the man was arrested and the property was later identified as belonging to one of the residences he had been casing.

Dafoe is expected in Duncan court on July 30.