The Struggle over the Thermostat is real 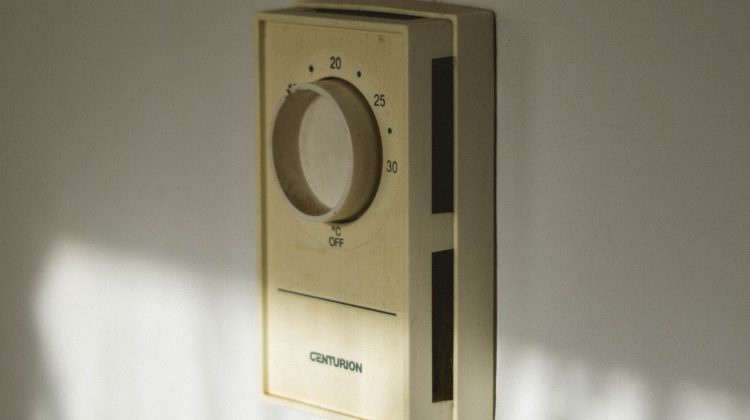 Thermostat on the wall. Photo by Will Malott on Unsplash

In many workplaces, employees fight over the temperature on the thermostat, but a new report released by BC Hydro has some tips to avoid this “cold war.”

The report surveyed approximately five hundred British Columbians and Public Affairs Officer with BC Hydro Karla Louwers said businesses can take some measures to avoid temperature-related hostility in the workplace.

“We recommend that businesses take some measures to help diffuse the tension around an office that’s too cold and take some measures [to] optimize their cooling systems by setting the temperature of the thermostat to cool, between 23 and 26 degrees celcius in the summer months when it’s occupied and shutting off the that system when it’s unoccupied.”

“It might be worthwhile to consult an HVAC professional, BC Hydro has an alliance of energy professionals that you can use to identify energy-efficient solutions related to your HVAC system,” said Louwers. “[Staff in] businesses and commercial buildings should be aware that if they made any layout changes, their HVAC system may need to be changed, to ensure that it’s functioning as [well] as it can.”

Nearly 60 percent of the women who reported being too cold indicated that they regularly use a blanket or dress in layers to deal with the frigid office temperatures.

The report found that women are nearly twice as likely than men to say the workplace temperature affects their concentration.