Is Nanaimo going to become an Age-Friendly Community? 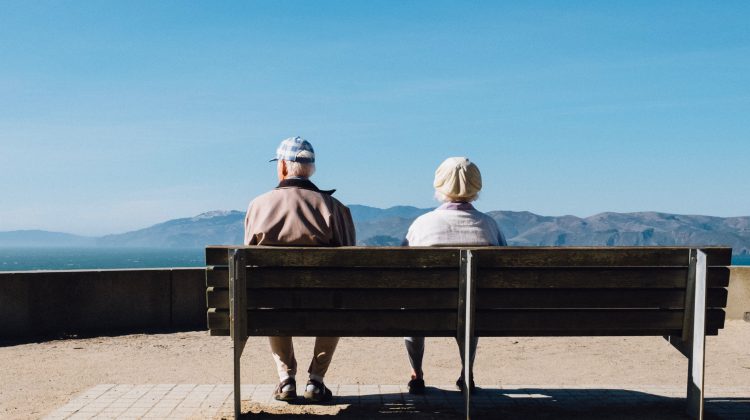 Two seniors on a bench. Photo by Matthew Bennett on Unsplash

The City of Nanaimo has nearly 23,000 residents that are 65 or older and mayor and council are working on helping seniors in the Harbour City.

At the July 22 regular meeting, Nanaimo council decided to endorse the age-friendly city plan, presented by the members of the Nanaimo Seniors Task Force.

In the plan, there are nine strategies that affect the well-being of seniors’ and it was developed through a partnership between Nanaimo Family Life Association, the City of Nanaimo and the Nanaimo Seniors Task Force.

The City of Nanaimo has submitted an application to the province for Age-Friendly BC Community designation.