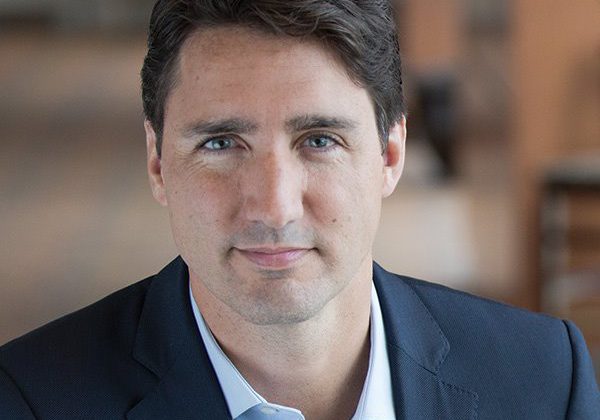 It remains to be seen if the findings from the Conflict of Interest and Ethics Commissioner kill the Prime Minister’s re-election hopes, but the findings are quite damning.

Mario Dion released a comprehensive report earlier this week that found Justin Trudeau to be in violation of Canada’s Conflict of Interest law, by improperly trying to influence a criminal prosecution, involving SNC-Lavalin.

Cowichan-Malahat-Langford MP Alistair MacGregor said politicians need to walk the line between the justice system and the executive branch.

“The Prime Minister directly and through his senior officials used various means to exert influence over the then-Attorney General, Jody Wilson-Raybould,” said MacGregor. “For our democratic system, it’s very important that we have that divide between our justice system and our executive branch.”

The Director of Public Prosecutions made a decision not to invite SNC-Lavalin to enter into negotiations towards a remediation agreement and Trudeau, according to the report, interfered with Wilson-Raybould’s decision.

MacGregor said trust between Trudeau and many Canadians has been broken.

“It goes to a matter of trust because the Prime Minister’s consistently said he wasn’t doing anything wrong when undue influence was brought to bear on the Attorney General and that it did violate that separation between the justice system and the executive branch,” said MacGregor.

In a response from the Office of the Prime Minister, Justin Trudeau said, “my objective was, and always will be, to stand up for people’s jobs and livelihoods across the country.”

He went on to say, “the buck stops with me, and I take full responsibility for everything that happened.”