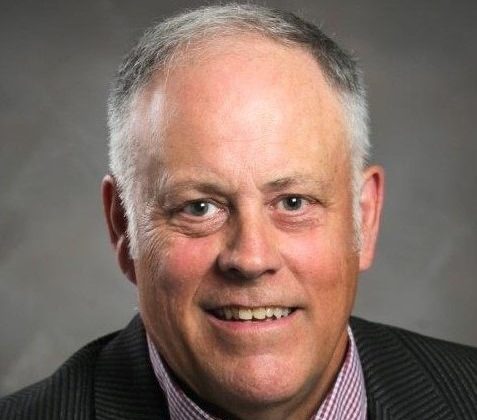 At a meeting last night, the Liberal Party of Canada named Blair Herbert the candidate in the Cowichan-Malahat-Langford riding in the federal election on October 21.

Herbert and his wife own a small farm north of Mill Bay and he has experience as an RCMP officer in northern Saskatchewan, he worked as an investigator for the Provincial Ombudsman’s Office and served as a Federal Immigration Officer settling refugees of the Vietnam War.

Herbert said he plans to do a lot of work on the environment file, specifically the Oceans Protection Plan.

“We have an awful lot of tankers coming up through the states to our waters and we really have very little protection. That gets tied in with the Trans-Mountain pipeline approvals,” said Herbert. “What we’re trying to do is lessen the possibility of anything ever happening with spills, right now, with all of the other traffic coming in from other parts of the world, including the US, we need that in place.”

Many candidates are going to do a lot of door-knocking in their federal election campaigns, but Herbert said the Cowichan-Malahat-Langford constituency is about 5,500 kilometres and he’s planning to target Duncan and North Cowichan.

The campaign is split in the Cowichan Valley and Langford just because of the sheer size of the constituency.

He now works as a real estate agent in Duncan and on Salt Spring Island.

In mid-July, Thetis Island resident Alana DeLong announced that she would be running as a Conservative in the federal election on October 21.