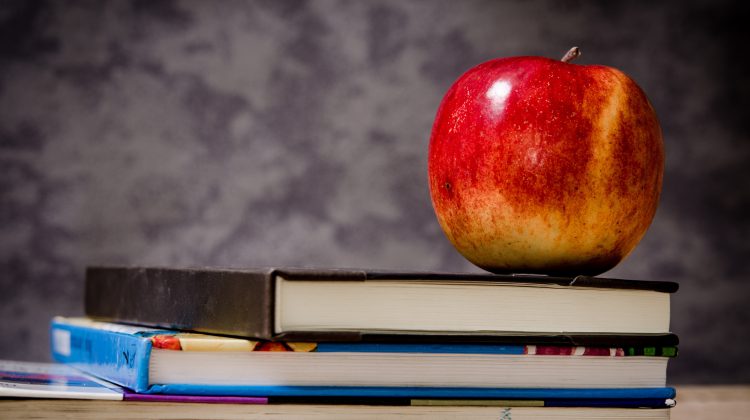 Labour talks aren’t going to interrupt the start of the school year.

Classes will be back in session next week, as bargaining continues between unionized teachers and the province.

B.C. Teachers Federation president Teri Mooring said teachers plan to be on the job next Tuesday, despite key issues still on the table.

“What we’re still focused on right now is getting a (labour) deal before school starts,” Mooring said. “So we’re in mediation presently and there’s time for that to happen. B.C. teachers have not taken a strike vote, and so we still think that any kind of talk of job action is premature at this point because we’re focusing on getting a deal.”

The BCTF represents 43,000 public school teachers across the province.

They are bargaining with the B.C. Public Sector Employers Council, with government representatives also at the table.

Mooring can’t see any reason why a deal can’t be reached.

“If both parties are willing to roll up their sleeves and do the hard work of bargaining, I think we can achieve (a deal) but it takes two parties to do that,” she said.

According to Mooring, a key concern is a major shortage of teachers.

“That has many consequences across the province. In our rural and remote communities, it means that we have classrooms that are being staffed by uncertified individuals instead of certified teachers. And in larger, metro areas, it means that we’re short of teachers on call, who are teachers who replace teachers when they’re ill or away for some reason.”

And with fewer teachers in the system, Mooring notes that those who specialize in helping students with special needs are pulled away from their job to fill in at classrooms.

“That’s been something that’s occurring for a couple years, now, and that’s not okay,” she said.

Another sticking point is wages.

Mooring notes that B.C. teachers have the lowest average salary across all of the western provinces and are the second lowest paid in all of Canada.

“So what that means is that we’re unable, given especially our high cost of living, attract enough teachers to B.C. from other jurisdictions in Canada,” she said.

“So that’s definitely related to our low salary.”

The BCTF and provincial government have a recruitment and retention task force, and from that are a number of recommendations including housing incentives and loan forgiveness.

Mooring said those measures are already in place in other public sectors “that wouldn’t be difficult to put into place for teachers, as well.”