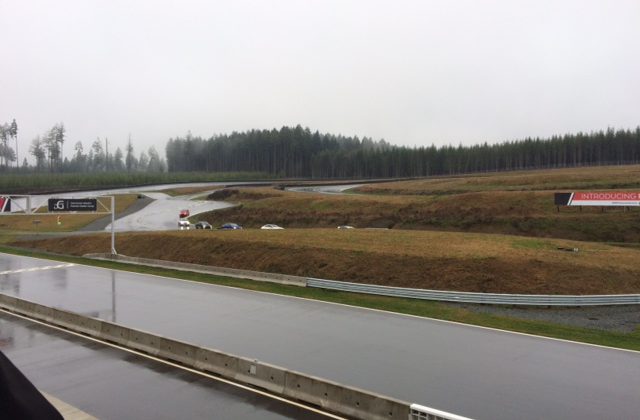 The circuit wants to expand its operations and rezone the property into a single comprehensive development zone.

Council urged the VIMC to send its application to the CVRD, the City of Duncan, Cowichan Tribes, the Cowichan Watershed Board, the Somenos Marsh Wildlife Society and the Sahtlam Neighbourhood Association.

Six members of that neighbourhood association are vehemently against this expansion, citing noise as one of the major reasons and North Cowichan Mayor Al Siebring said the next step is a public hearing.

“There have been some complaints from some of the area residents that what they are doing is not in compliance with our current zoning, we say it is, but just to remove any uncertainty, we want to create a specific zone for that,” said Siebring.

Siebring continued, “What council did was give first and second reading, which doesn’t mean we’ve approved it, it just means that it will go now, to a full public hearing and we’ll take a comprehensive look at.”

This public hearing, which is expected to attract hundreds of interested people, is tentatively set for Tuesday, October 1 at the Cowichan Performing Arts Centre, starting at 6 pm.

Siebring said anyone on either side of the issue can be heard at this public hearing.

Siebring said if the bylaw is voted down at third reading, the application is dead, but if this bylaw is adopted, the province would have to approve it because VIMC is located within 800 metres of a provincial highway.