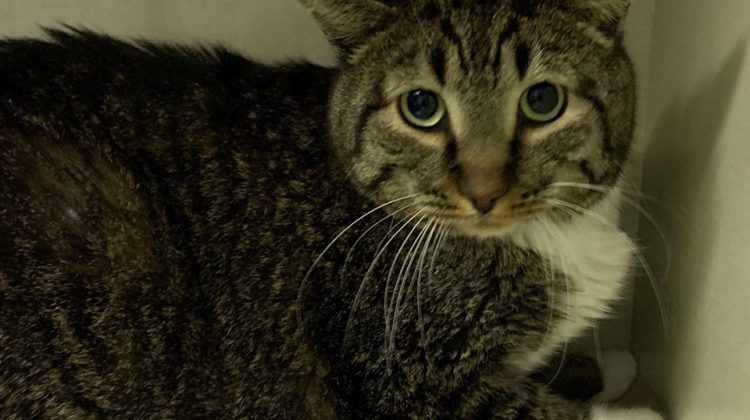 The number of homeless cats and kittens is on the rise in BC. Supplied by BC SPCA Facebook page.

The BC SPCA said its shelters are overrun with cats.

Across the province, the society is caring for 1,283 homeless cats and kittens.

The BC SPCA’s Marcie Moriarty said this year has been especially taxing due to a record number of cruelty investigations.

“We’ve seen large numbers of animals, either coming in under a warrant or through surrender in what we typically call hoarding cases,” said Moriarty.

Moriarty said more people are seeing the value of spaying or neutering cats.

“That’s where we’re seeing reductions overall, in trends around cat intakes, but we’re not there yet,” said Moriarty.

Last year the BC SPCA adopted out 9,649 cats and kittens.