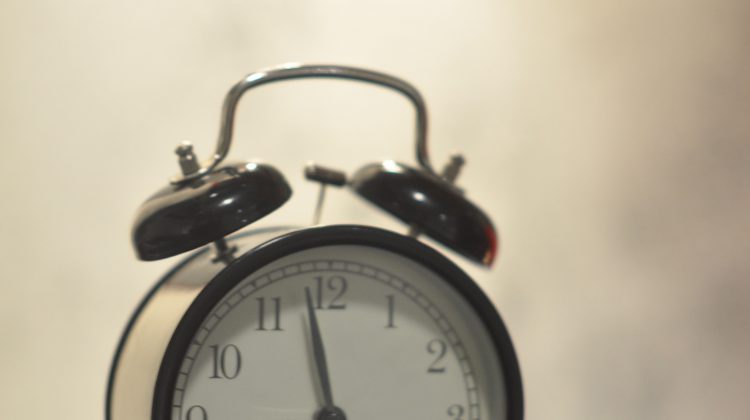 B.C. residents are speaking very clearly in support of getting rid of the spring and autumn time changes.

A survey by the Province of B.C. found that more than 93 percent support a switch to permanent Daylight Saving Time.

As for how soon the change might be made, Premier John Horgan says the wide-ranging impacts need to be taken into account. He also says that for consistency, we need to see what happens in other provinces, as well as Washington State and Oregon.

Three-quarters of people say health and welfare are the main reasons for not re-setting the clocks twice a year.

More than 50-percent expect to have additional daylight for their afternoon commute home during the winter.

More than 223-thousand people responded to the survey. Over 28-percent were on the Sunshine Coast and Vancouver Island.

The desire for moving away from the fall and springtime changes was consistent in all regions of the province.

School District 79 Getting Ready for the New School Year

CVRD Wants to Put You On Ice This Summer