The Historic 2019 Drought is Behind Us 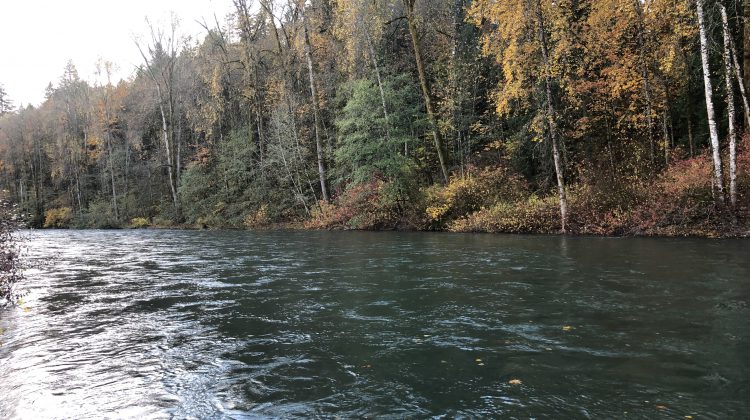 The worst drought season the Cowichan Valley has ever seen is finally in the rearview.

With next to no rain from that storm in January all the way through August, river tributaries dried up, the Cowichan River reached critically low levels, salmon fry was stranded in pools, and pumps were used to move water from Cowichan Lake into the river.

Catalyst Paper operates the Cowichan Weir and Manager of Environment with Catalyst Brian Houle says it’s hard to say when the next dry season will start, but the water licence has a specific date.

“The licence that Catalyst has, authorizing us to operate allows us to begin operating that dam April 1,” said Houle. “If we see the need to do something before April 1, the licence allows us to request that of our regulators.”

The 2019 drought in the Cowichan Valley is thought by many to be the worst drought ever experienced here and a low snowpack and no rain are the reasons why.

Houle said we had about eight months with only trace precipitation.

“The weather dried up for the first time in January, we had a January storm and we really hadn’t had any rain from January until the rain we’ve been getting since September,” said Houle.

Salmon is not only present in the Cowichan River, but they are abundant.

Houle said the last salmon counts at the fence in the Cowichan River was 13,085, amazing when the expectation is somewhere in the ballpark of 6,000.