RCMP Set to “Light Up the Highway” 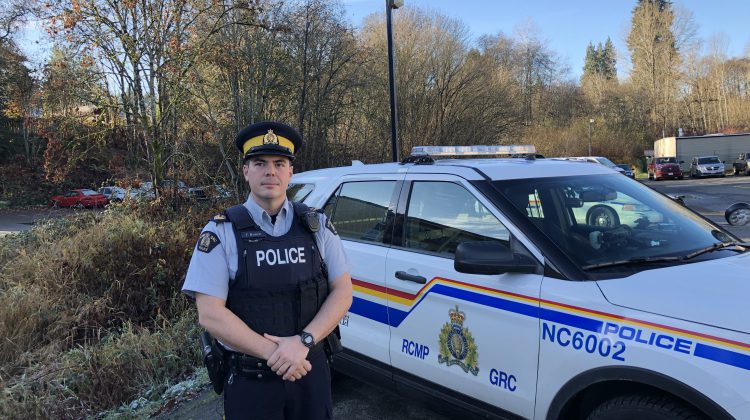 Island District Traffic Services is behind the “Light Up the Highway” campaign aimed at getting impaired drivers off the road.

RCMP can test for impairment, either from alcohol or drugs and according to ICBC, 24 percent of fatalities on the road are a result of impaired driving.

“They’re going to be using every resource that they have at their disposal to get the impaired drivers off the road,” said Bolton. “Some of that includes sobriety testing, that’s roadside, using our trained drug recognition experts and we are also fully prepared to enforce the federal Cannabis Act as well.”

Bolton said officers will be out and they have the expertise to find out if you’re impaired.

“Impaired by a drug, or impaired by alcohol are tested in two different ways, we have trained members that are going to be on the road, using their resources to make sure that people who are impaired are off the roadways,” Bolton said.

Consuming cannabis within three hours of driving doubles your chances of being involved in a fatal car crash.

The National Impaired Enforcement Day is tomorrow and the month of December is the provincial month-long counter-attack impaired driving campaign.