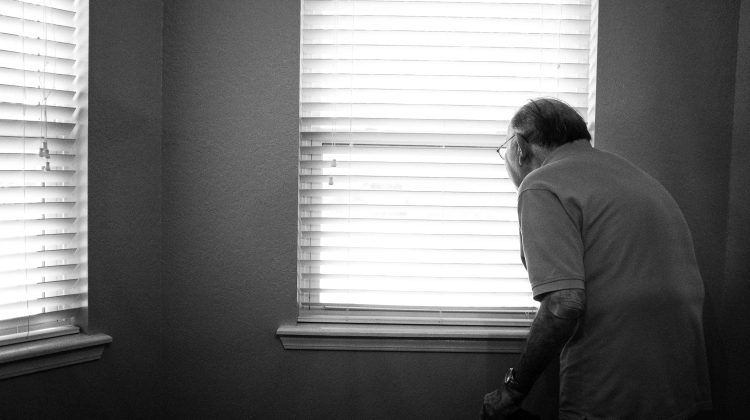 The Office of the Seniors Advocate in BC says improvements are needed in the tracking and reporting of abuse involving the elderly.

The Seniors Advocate 2019 Monitoring Report shows a 7-percent increase in calls to the Seniors Abuse and Information Line.

However, MacKenzie cannot say if there has been an overall increase in elder abuse, or whether statistics are affected by incidents being reported to multiple services.

Mackenzie says her office is launching a review of the reporting and tracking system and expects to have recommendations by late next year.

In her 2019 Monitoring Report on seniors, MacKenzie says just 37-percent of seniors received the publicly-funded flu vaccine, while 87-percent of long-term care residents were vaccinated against influenza.

There is an improvement in access to Adult Day Programs and short-term home support experienced an increase.

However, long-term home support saw a decrease in both the number of clients and in the average hours per client.

Long-term care wait times are longer and the number of seniors on the waitlist increased, although both wait times and the waiting list are shorter than 2015.

The report also shows that 24-percent of senior citizens in British Columbia are living on Vancouver Island.