Canadians to Help in Australia 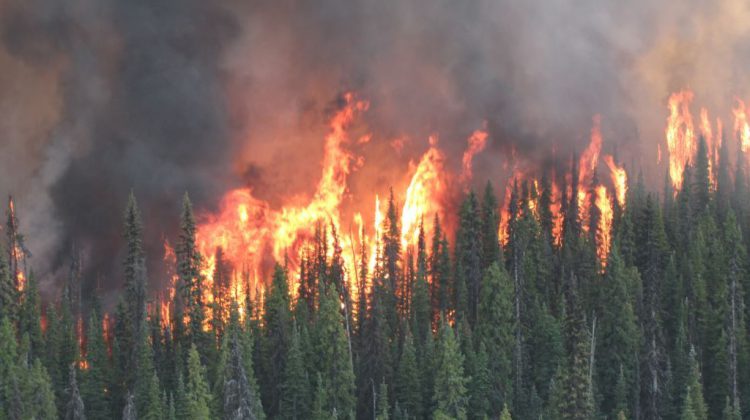 Photo of wildfire. (supplied by BC Wildfire Service)

Sixty-nine selfless Canadians are giving up their Christmas holidays to go help with the massive wildfires in New South Wales, Australia.

The Canadian Interagency Forest Fire Centre says 21 highly trained staff from agencies across Canada left for the 38-day deployment earlier this month and earlier this week, a second group of 30 Canadians was deployed.

Another 18 firefighters will be deployed on December 30.

Since 2015, firefighters have come the other way four times, as Australia came to Canada’s aid.

Crews from BC, Alberta, Saskatchewan, Manitoba, Ontario, Quebec, Newfoundland and Labrador, and Yukon are being deployed.

More than one hundred fires are burning in New South Wales alone.