BC Firefighters Helping in Australia 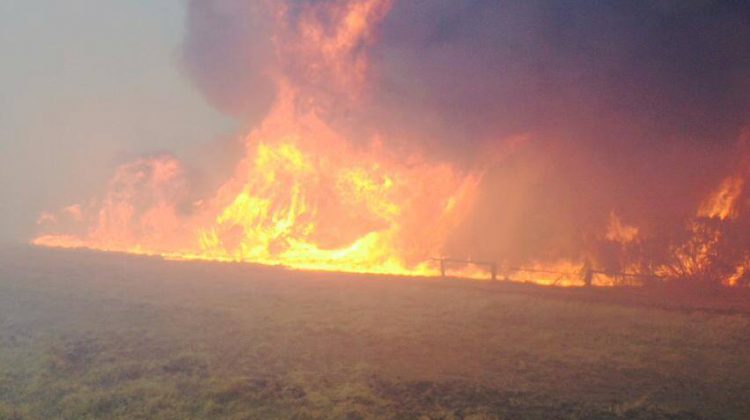 With more than 130 wildfires still burning in Australia, 95 Canadians are helping in the firefighting effort. including 19 from BC.

Canadians aren’t the only international crews on the scene, as firefighters from the United States and New Zealand are also helping Australian crews fight the blazes.

These fires have scorched an area larger than Nova Scotia

Five groups have been deployed since December 3 and these groups join the firefighting effort on 38-day deployments.