A Bad Omen that Points to Another Drought 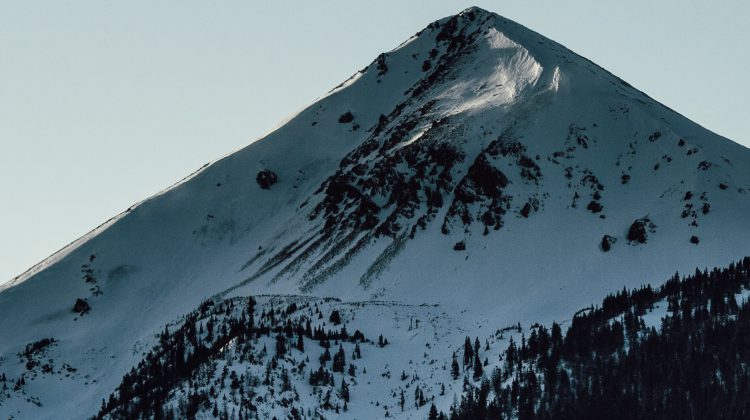 A snow-capped mountain. Photo by Katie Moum on Unsplash.

One of the major reasons the drought of 2019 was so bad was because the snowpack was half what is deemed normal and the outlook isn’t looking good for 2020.

However, Environment Canada Meteorologist Matt MacDonald said there is reason for optimism.

“It’s still too early in the snow season to get too concerned and despite a warmer pattern in the coming week, freezing levels will be up and down, so we will continue to grow that snowpack in the alpine,” said MacDonald.

November is historically the wettest month of the year in the Cowichan Valley and with less than half the average precipitation, MacDonald said the snowpack level is about half of what it was last year at this time.

“By this point in the year, we had upwards of 800 centimetres of snow on the ground at an elevation of about 1,500 metres, said MacDonald. “If we compare that with where we sit this year, we’re almost half of that with just under 500 centimetres at 1,500 metres in the alpine.”

Along with the low snowpack, a lack of precipitation was a major reason for the 2019 drought.