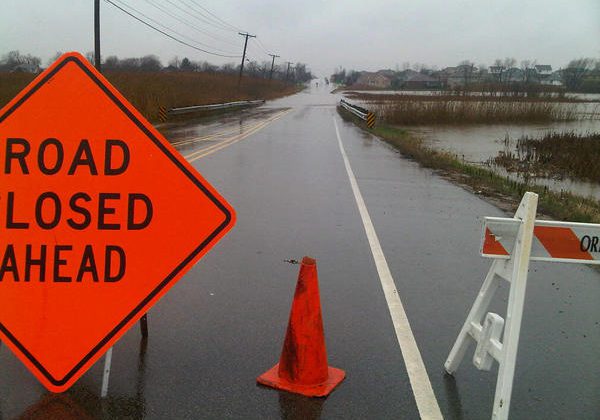 A local state of emergency has been announced for the Cowichan Valley due to flooding.

The district says water flows in several of the key watersheds in the region appear to have stabilized but the Trans-Canada Highway remains closed north of Duncan for traffic in both directions.

Staff from North Cowichan continue to monitor the need for installation of a flood wall at the bottom of the Lakes Road hill. Residents should check the Drive BC website for
up-to-date road closure information.

Water levels in the Koksilah, Chemainus and Cowichan Rivers appear to be dropping from peak levels of last night and early this morning.

The district says it will release the next situational update at around 11:30am.