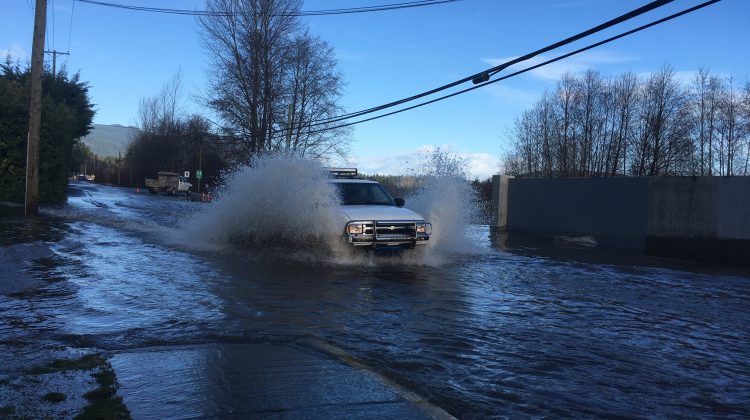 Cowichan Tribes was among the hardest hit by flooding that began on January 31.

“The river got so high that in a lot of areas, it bridged the dike or went over the dike,” said Seymour. “We need to look at improvements and we’re working on those areas.”

Most of the flooding occurred close to the Cowichan River.