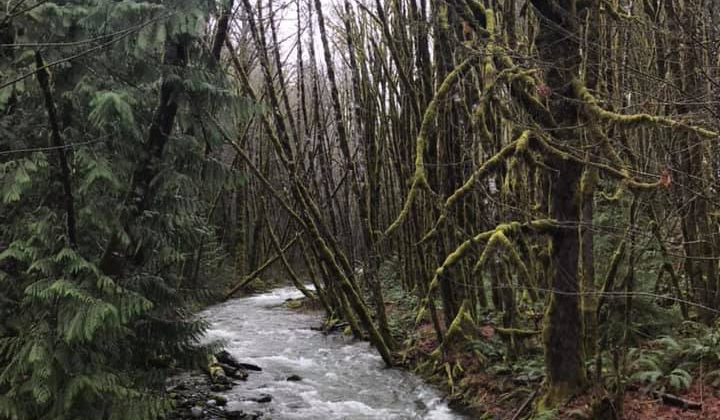 The drought of 2019 will live on in infamy for a long time, but the province and Cowichan Tribes have partnered to protect a local watershed.

The goal of the agreement is to facilitate an engaged partnership to ensure long-term water sustainability in the Koksilah Watershed.

During the 2019 drought, river levels got so low at times that the survival of resident and migrating salmon species was in serious jeopardy.

This agreement means the two parties will look at the feasibility of using new tools in the Water Sustainability Act.

The province and Cowichan Tribes will collaborate, oversee, and engage in a long-term planning process for the management of the Koksilah Watershed.