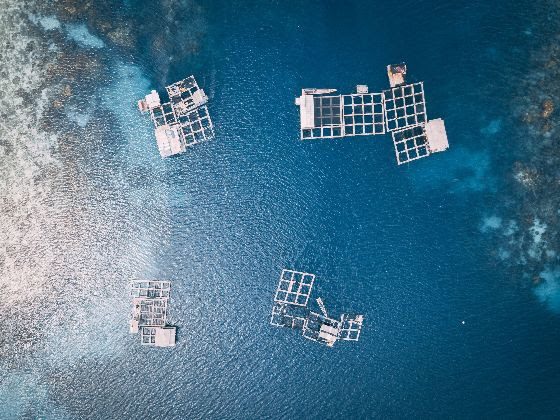 The open pen fish farms that float in bays and inlets along BC’s coast may become a thing of the past as climate change warms the ocean along the west coast.

A study by researchers at the University of BC says global warming will alter the marine eco-system of our coast, making it less suitable for raising Atlantic salmon.

Research published in the journal Global Change Biology says that by mid-century, the region could lose from 60 to 84 percent of the marine area that’s suitable for Salmon farming.

In return, the coast of BC would gain 46 percent more environment that would be good for farming oysters.

More northerly countries, such as Norway and Sweden, would see gains of between 48 and one-hundred percent in areas suitable for farming Atlantic salmon.

The UBC report, however, warns that tropical regions will suffer.

It says some of the world’s smallest island nations in the pacific and western Indian oceans could see the number of species available for marine aquaculture decline by as much one-hundred percent if greenhouse gas emissions remain high.

William Cheung, a professor and principal investigator of the study says people are “counting on aquaculture to produce seafood to meet the growing demand.”

Cheung says the study shows that “fish farming will not be exempt from the impacts of climate change.”

Cheung is Canada Research Chair in Ocean Sustainability under Global Change at UBC’s Institute for the Oceans and Fisheries.

He says that “the most effective ways to ensure our seafood security are to mitigate climate change and eliminate overfishing.”