BC Budget Pleases Some and Distresses Others 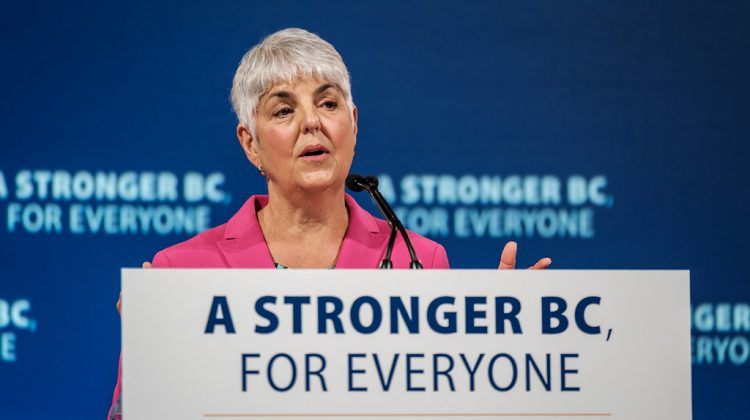 BC is going to charge the provincial sales tax on high sugar carbonated drinks. Tuesday’s provincial budget says the change will take place on July 1st.

Sunshine Coast Medical Health Officer Dr. Geoff McKee says the idea is a good one that is long overdue.

He says it’s particularly important to try to discourage young people from carbonated and high sugar drinks because it puts them at a greater risk of chronic health diseases.

Dr. McKee says many health organizations, such as the Canadian Pediatric Society, have been calling for taxes on high sugar drinks in the range of 20-percent.

The BC Green Party says Tuesday’s budget falls short on actions to build an equitable and sustainable future.

Green Party interim leader Adam Olsen says they are pleased to see the post-secondary access grant and funding for CleanBC as well as early childhood education.

However, the BC Greens say the budget lacks a coherent economic strategy to position the province for success in “an era of unprecedented change.”

The party says it seems the Horgan government is trying to have it both ways: be seen as a climate leader while expanding the fossil fuel sector.

The Greens say the budget is missing a plan to build a “low carbon economy driven by clean technologies and innovation.”

Liberal Michelle Stilwell says the BC Budget lacks incentives to help businesses and improve the availability of housing.

The Parksville Qualicum MLA says there are many things in the new budget that are distressing.

Stilwell says the NDP is relying too heavily on taxation.

She says the budget lacks a plan to increase innovation to stimulate the economy or to focus on other opportunities.

Stilwell says there are 13 government ministries that will have budgets frozen or are going to see decreases, and only seven ministries will receive more money.