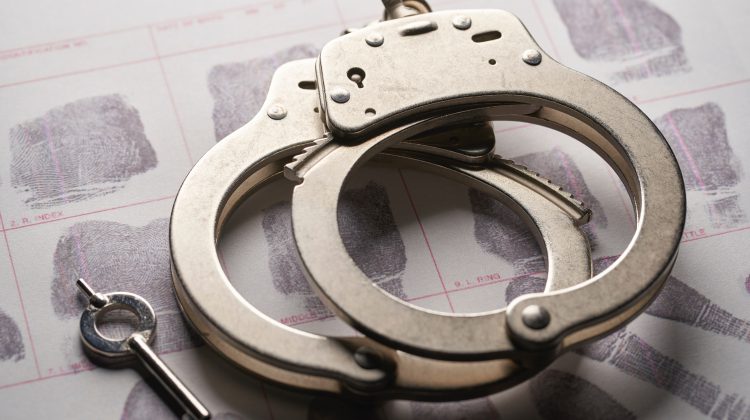 Victoria police made a handful of arrests Wednesday evening at an occupation of the BC Legislature.

Supporters of Wet’suwet’en hereditary chiefs who stood in opposition to the Coastal Gas Link pipeline construction began an occupation of the legislature on Wednesday.

The arrests were made after members of the group met with Scott Fraser, Minister of Indigenous Relations and Reconciliation.

Fraser’s office says after more than an hour of discussions, the protesters reneged on an agreement to clear the building and began occupying his office.

Police say officers were surrounded and it took several hours to remove the five.

The police department also says officers attending the scene were unable to respond to emergency calls because of the obstruction.