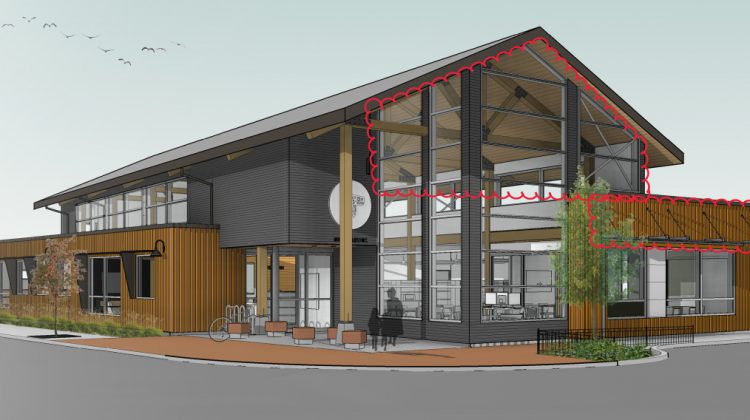 It’s been operating for a few weeks now, but the new Chemainus Library grand opening today.

The doors opened in January and the new library is proving to be popular.

North Cowichan Mayor Al Siebring recalls that it was a lengthy process to determine where the new library would be built, with proposals for Waterwheel Square proving to be controversial.

“The old fire hall, at that point, was still standing but we knew we had to do something with the property,” said Siebring. “The push was to take it across the street, where it is now.”

The new library now stands on the site of the old Chemainus Fire Hall.

The 5,000 square foot library has a west coast design, plenty of natural light and the latest technology.