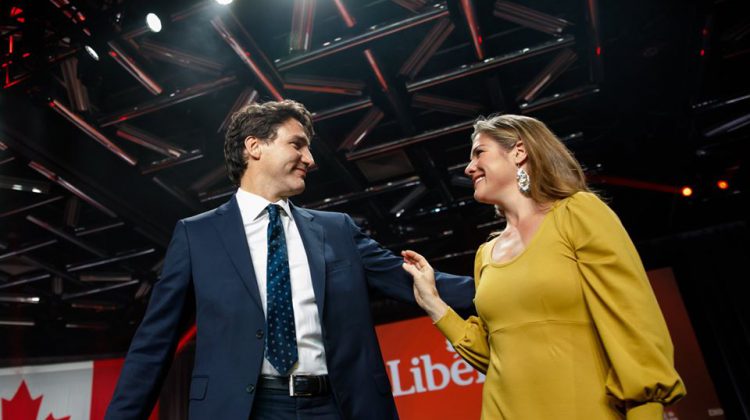 Canadian Prime Minister Justin Trudeau has decided to self-isolate at home because his wife, Sophie Gregoire Trudeau, is currently being tested for the COVID-19 virus.

A statement from the Prime Minister’s Office says she returned from a speaking engagement in Britain and began to feel flu-like symptoms, including a slight fever.

She sought medical advice and is now awaiting test results, and her symptoms have subsided.

The Prime Minister has decided to work from home until the test results are returned.

The First Ministers conference was set to be held today but has been canceled.

New Brunswick’s Premier decided against attending after news of the first COVID-19 case in that province and Yukon’s Sandy Silver canceled after being a mining conference in Toronto where one participant has since tested positive for the virus.