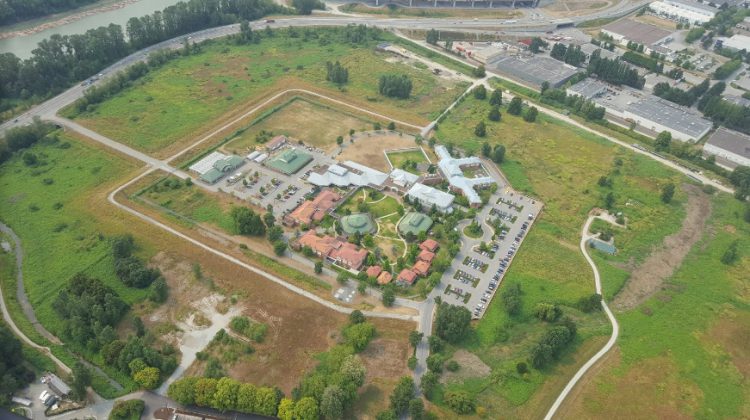 A man who was found not criminally responsible for killing his three children in 2008 has been granted unescorted day trips into the community.

The BC Review Board granted Allan Schoenborn’s request for day trips out of the Forensic Psychiatric Hospital in Coquitlam, assuming the hospital director agreed with the decision, which he did.

This decision doesn’t require the hospital to notify the RCMP, the victims’ family, or the larger community before these outings.

The spokesperson from the victims’ family said they are upset, adding that they believe he isn’t ready to be unsupervised and he is a threat to others, especially women.

Conditions of his unsupervised time include that he isn’t allowed to possess guns or weapons, use drugs or alcohol, or have any contact with the victims’ family.

At the last hearing, it came to light that Schoenborn has already had 20 escorted trips.