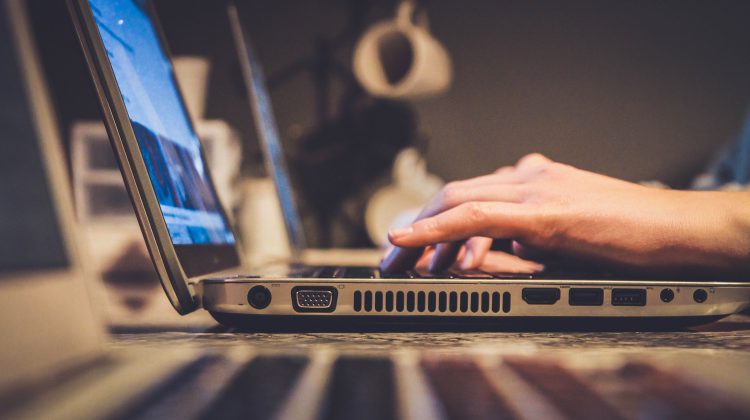 Photograph by John Schnobrich
Hundreds of thousands of people have already applied for the Canadian Emergency Relief Benefit today.
Prime Minister Justin Trudeau says 240,000 people have applied since it opened.
The only people allowed to apply today were born in January, February, and March.
The rest can apply in three-month increments over the rest of the week.
Trudeau also says help is on the way for people who don’t immediately qualify for the CERB, including people who are working fewer hours than they normally would, or hours have been reduced to less than 10 a week.
There will also be assistance for post-secondary students who face a lack of summer jobs.