Have You Seen Cyprich or Forsythe? 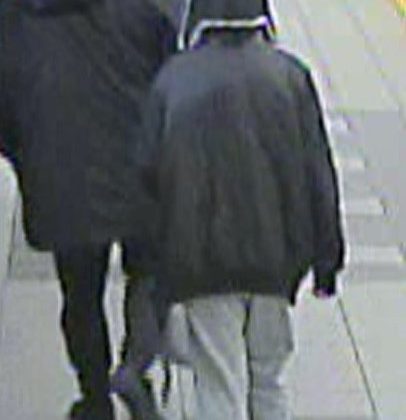 The RCMP has pictures of the two and investigators believe they may intend to travel to Alberta.

On April 1, BC Transit investigators forwarded pictures of Cyprich and Forsythe, which were taken at about 8:30 pm at the Commercial-Broadway Skytrain station.

If you have any information about where Cyprich or Forsythe may be, contact the Nanaimo RCMP’s non-emergency line at 250-754-2345 or your closes police agency or RCMP detachment.

Here are the pictures: 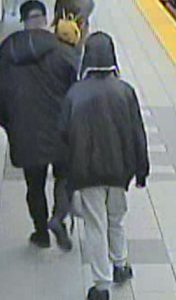 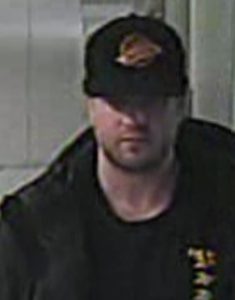 Mary Cyprich and Force Forsythe are missing and believed to be travelling together. Supplied by Nanaimo RCMP.