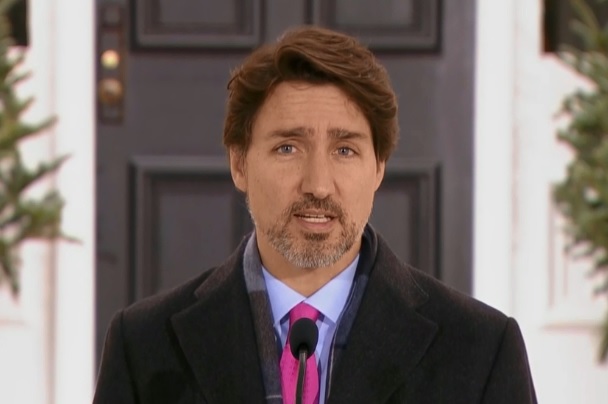 The federal government is lowering the amount of money a business has lost in March to qualify for the wage subsidy.  In order to qualify for the Canadian Emergency Wage subsidy businesses had to prove a 30-percent loss in gross revenue.  This morning Justin Trudeau says that has now been reduced to 15-percent and businesses can choose to use January and February revenue to demonstrate the loss.  Trudeau says they recognized that new business wouldn’t be able to use last year’s revenue as a comparison.  Trudeau said the lower revenue loss threshold was put in place, “Because most of us only felt the impact of COVID-19 halfway through the month.” The CEWS will provide up to $847 to companies to pay their employees.

Trudeau also announced the Canada Summer Jobs program will be altered so kids can find summer jobs when things return to normal. Employers will now be subsidized for 100-percent of a student’s wage.  The program will also be extended to January and part-time students will also be covered. He said more

Trudeau will be attending the Cabinet meeting today in person after a month in self-isolation at his home.  He says he is leaving for some strategic meetings but will continue to work most days from home. Trudeau says the draft legislation is being debated and reviewed by members of the Opposition, but could not provide a date when Parliament will be recalled to vote on it, “This is the largest measure in Canadian government history. The opposition (in order to) adopt the legislation, they need to study it and agree that it is the right way to help Canadians, we are working with the Opposition.”