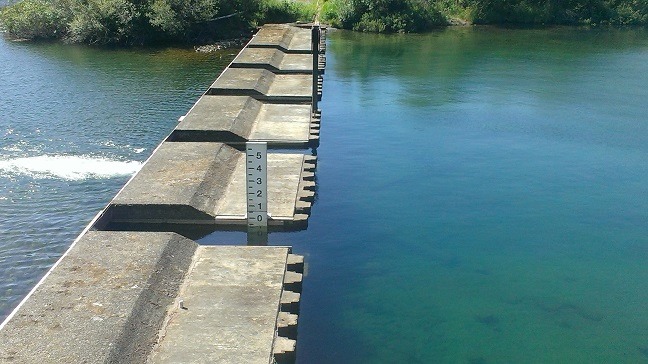 With only trace amounts of rain from January to September last year, the drought we experienced was arguably the worst one ever.

The drought got so bad that Cowichan River tributaries dried up and salmon fry were stranded in pools in the river bed.

A new weir is still years away from becoming a reality, but the Cowichan Valley Regional District has awarded a contract to Stantec Engineering Services.

Stantec will develop the designs, engineering, and associated studies that will be required for the construction of a new weir.

The snowpack last year was half of what’s deemed normal and crews had to pump water from Cowichan Lake to Cowichan River at one point because the water levels were so low.

The existing weir is not capable of storing enough water to maintain flows on the Cowichan River and the CVRD is partnering with Cowichan Tribes, Paper Excellence, and the Cowichan Watershed Board.

The second phase of the project, to assess potential impacts of a new weir on the foreshore and properties adjacent to Cowichan Lake.