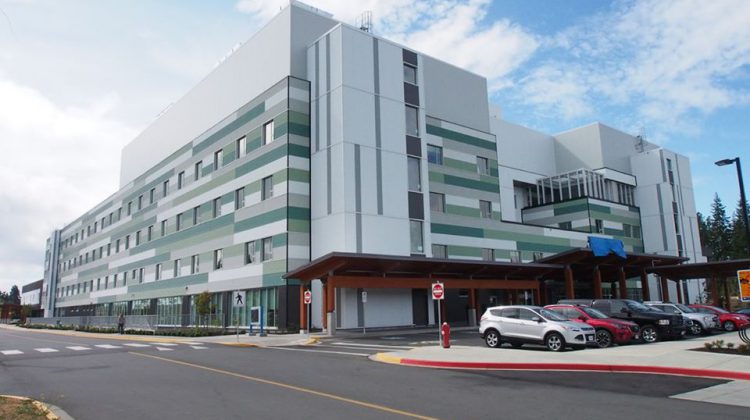 They’re made out of 100 percent cotton and Spencer said, so, far, volunteers have delivered roughly 186 to frontline workers and nurses.

One of those nurses, Allya Hutchins, works at Comox Valley Hospital and said Comox Valley nurses have received at least 100 thus far.

“Lots of the nurses in the RT-2 unit, which is the unit where we would have potential COVID19 patients, or in our respiratory unit, or in our transitional care unit all have these beautiful caps. It’s just an extra PPE (personal protective equipment) that we have now, thanks to Louise,” said Hutchins.

Hutchins said the group’s founder, Louise Spencer, deserves to be honoured for her efforts.

“She has just not wanted any recognition, this is a woman with a heart of gold and I think she would help everyone in Canada if she could,” said Hutchins.

Hutchins said some volunteers have sewed buttons onto the caps, so the nurses can simply loop their masks overtop of them.

She added that the initiative is moving well beyond the Comox Valley, including requests from Campbell River Hospital, long-term care homes, and from as far away as Quebec and Ontario.