Should COVID19 Vaccinations be Mandatory? 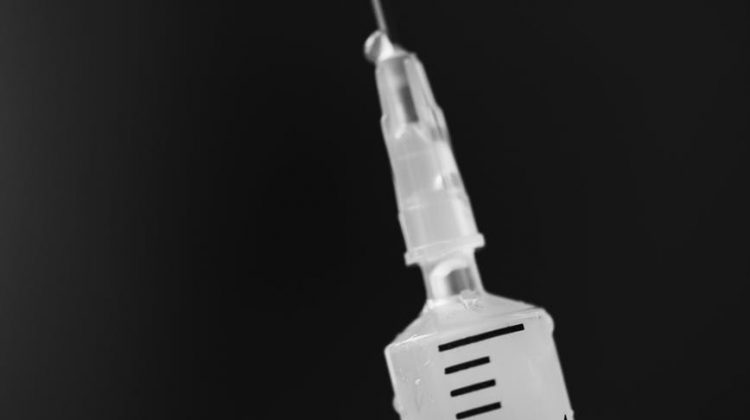 A survey conducted by Leger and the Association for Canadian Studies found 60 percent of the 1,504 respondents supported making COVID19 vaccination mandatory, while the other 40 percent preferred a voluntary vaccination.

The Executive Vice President at Leger was surprised, as he thought there would be more support for mandatory vaccination, considering the more than three million COVID19 cases worldwide and the more than 216,000 deaths.

Another finding from the study indicated that 66 percent of parents with school-aged children would rather they stayed home until September, even if options to make up time in July and August were a possibility.