Man Wanted on Canada Wide Warrants May be on Vancouver Island 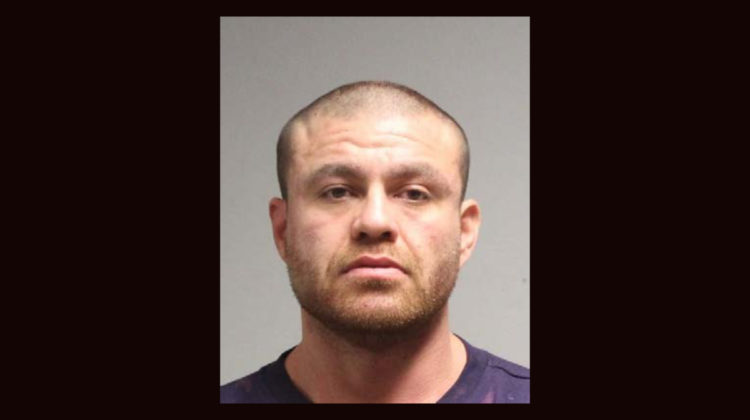 The Nanaimo RCMP warn that a violent offender may be on Vancouver Island.

The RCMP says ten Canada wide arrest warrants have been issued for 34-year old Jack Lincoln Kelly, who is said to have a connection to the island.

His whereabouts are not known, but police on the Lower Mainland have alerted detachments on Vancouver Island that he may have travelled here.

The RCMP says there are numerous charges connected to failing to follow court imposed release conditions.

Kelley is 6 ft. tall with a muscular build, shaved head and a number of tattoos.