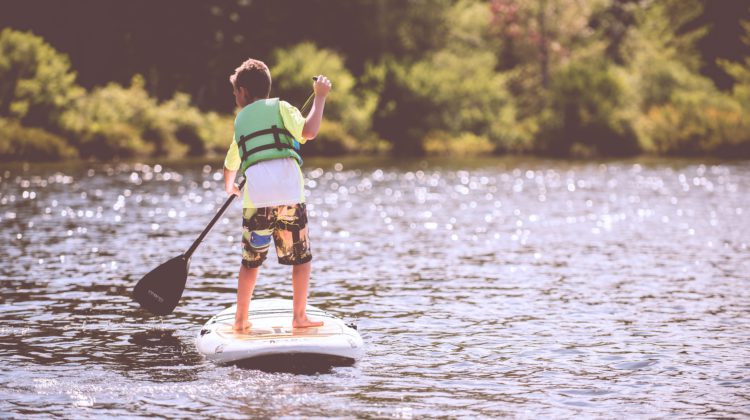 Overnight summer camps have been cancelled. Photo by Ben White on Unsplash.

Going to summer camp has been a reality for many kids and many families throughout the province, but not this summer.

Henry put the order in place and is aware of how disappointing it is to many British Columbians, not have this part of their summer, but she recommended day camps as an alternative.

She takes us through the decision to restrict the use of the overnight camps.

“Such camps often have large numbers of children coming from many different areas, campers, and counselors, and they often take place in more remote areas and physical distancing is very much a challenge in these situations,” said Dr. Henry.

Henry said it’s a sign of the times and safety has to be a priority.

“This is not forever, but it is this summer,” said Henry.

“We are in a very unusual situation around the world and globally, we are having to do things differently this year,” said Henry.

Day camps are still allowed, but Henry said that large crowds are still very dangerous and can lead to a surge in COVID19 cases.

Tomorrow (Sunday) is the last day to complete the COVID19 “Your Story, Our Future,” survey.

More than 340,000 people have completed it and it closes at midnight tomorrow.