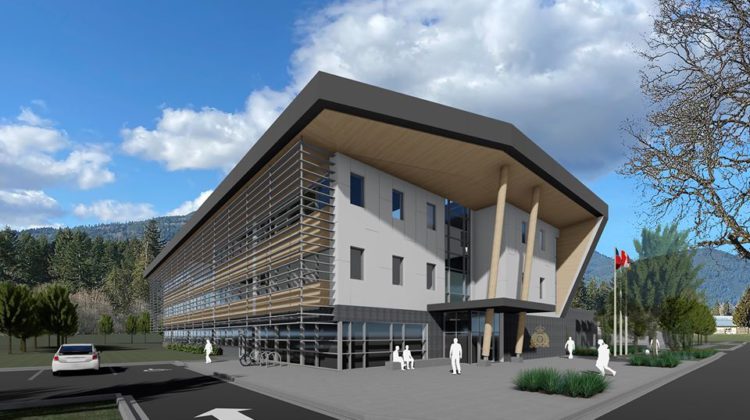 North Cowichan is launching the Alternative Approval Process this month to borrow 48-Million dollars for the construction of a new RCMP detachment.

An Eligible Elector is a homeowner or renter eligible to vote in municipal elections.

Siebring says a referendum is considerably more expensive, estimating the costs between 50 and 100-thousand dollars.

If 10-percent or more reject the plan, Siebring says the policing contract with the municipality allows the RCMP to proceed on its own with the construction of a new detachment.

The present RCMP detachment was built in the 1980s and is now to small and outdated.

Siebring says, “we are sending information to every elector in North Cowichan.”

He says if the borrowing proposal is rejected, North Cowichan council could “go to a referendum or cancel the project.”