RCMP, Coroners Service Respond to Fatality on Highway 19A 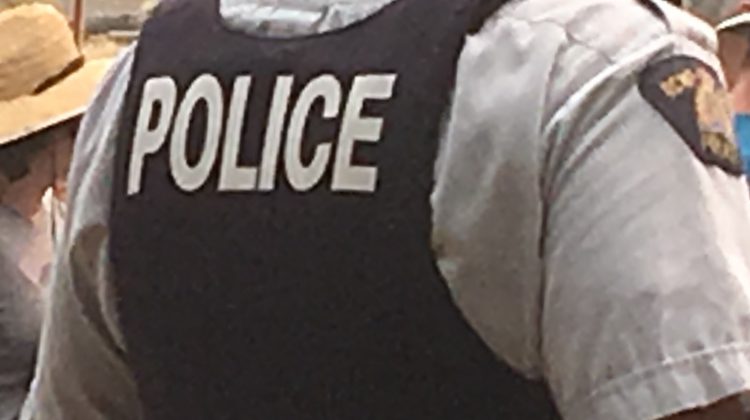 A woman in her thirties is dead following a crash in Nanaimo last night.

Just after 7 pm, Nanaimo RCMP indicated that the vehicle was travelling southbound on Highway 19A near the Country Club Mall when it flew across the centre median, hitting a vehicle heading northbound.

The driver of the southbound vehicle was pronounced dead at the scene.

Both the Nanaimo RCMP and the BC Coroners Service are investigating.

The woman’s name hasn’t been released.