BC Pleased That CUSMA Now in Force 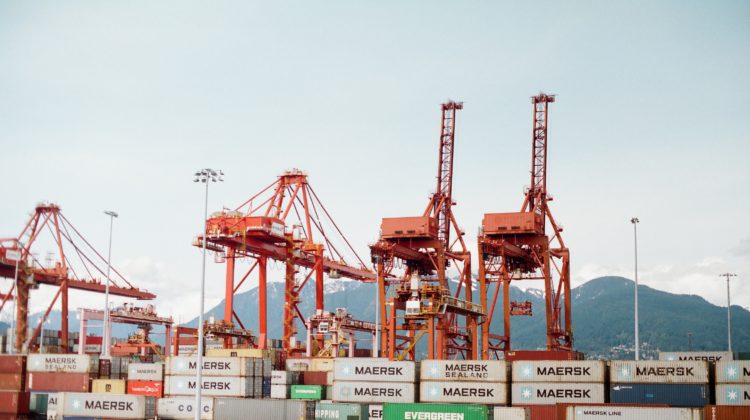 The Canada-United States-Mexico trade agreement is now in effect.

The agreement replaces the 26-year-old North American Free Trade Agreement (NAFTA), and comes into force as the economy and international trade suffer from the negative impact of the coronavirus pandemic.

“A long-term trade agreement with the U.S. and Mexico represents certainty and stability for B.C. businesses, workers, investors, traders, and innovators as we build back our economy in the midst of a global pandemic.”

This will allow British Columbians to continue to take advantage of opportunities in many economic sectors.