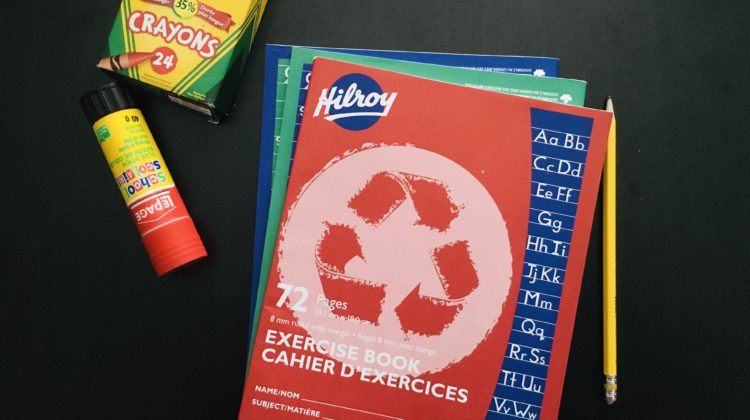 The Cowichan Valley School Board has approved a change to next year’s school district spring break period.

District 79 Trustees have voted to align the spring school closure period with most other districts in the province.

An online survey found 65-percent of parents favoured the change.

The original date for the week-long district closure was March 8th to March 12th, which preceded the province-wide school spring break from March 15th to 19th.

However, this put Cowichan schools a little out of sync with other districts in BC.

School District 79 says the change will align the Cowichan school closures with others in the province lasting from March 15th to 26th.

One of the main reasons for the change is because the Cowichan Valley School District was not aligned with other districts when the province’s COVID-19 response was launched.

As the coronavirus is expected to be a continuing problem, School District 79 wants to be better positioned to respond along with other jurisdictions.